Buyer Beware! Before signing a contract 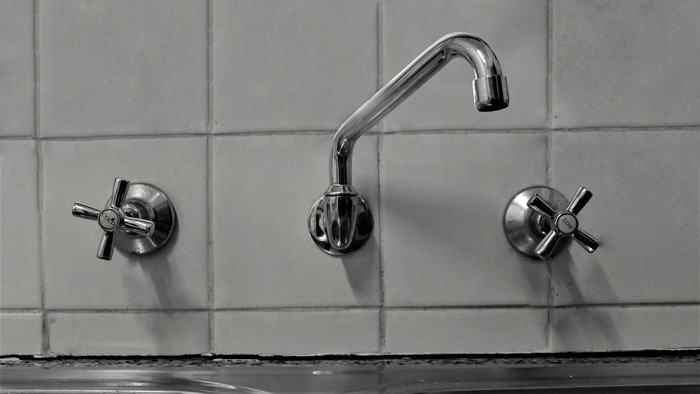 A recurring problem when purchasing a property is that a purchaser fails to properly inspect before signing a Contract of Sale. This article gives several real examples of typical problems encountered by purchasers when purchasing their property and explains how to avoid this happening to you.

Imagine this – to celebrate moving into your new home, you decide to bake a cake. Nothing happens after placing the cake into the oven. The oven is broken. It needs repair costing $250. You didn’t test the oven before signing the contract, you assumed it worked. You complain to the vendor. He says the oven was broken when the house was sold and has no obligation to pay for repairs. This actually happened and here’s some other similar stories:

What, no hot water!

Joanne took her first shower after a gruelling day moving into her new house in Brighton. No hot water! She never tested for hot water on the day of sale. The vendor claimed there was never hot water because the hot water system was broken when the property was sold. The replacement cost was $1,200. Joanne’s claim on the vendor failed because she couldn’t prove there was hot water when she signed the contract.

After settlement Miranda connected her television to the aerial socket and turned it on. All she saw was a blank screen. She discovered there was no antenna. She contacted the vendor. He said the antenna was removed before selling the property and refused to pay for the cost of a new aerial.

Typically, the defect is discovered after or just before settlement and the vendor’s response is that the defect existed before the contract was signed and won’t pay to fix it. A purchaser may want to delay settlement until the problem is fixed. However the purchaser cannot delay settlement while the problem is dealt with. While consumer protection laws may provide a remedy, and a purchaser might think about going to Consumer Affairs or applying to VCAT, it can be costly, stressful and time consuming. It’s just not worth it particularly if small amounts are involved.

Test before you buy!

Before signing the contract check that all appliances and services work. Switch all the lights on, check that the oven and stove work, test for hot water, turn the air conditioner and heater on, and open the windows. Turn on the television, make sure the garage remote is available and test the door. If there’s a pool, check that the filter works. And if there’s a security system, make sure it functions properly.

If you don’t know how to work an appliance, ask the agent. If the agent doesn’t know, have the agent to ask the vendor. And if still in doubt and you’re serious, pay an expert to check.

The problem is that the vendor need not rectify defects you should have discovered before signing the contract. The vendor cannot hide defects but has no obligation to point them out to you.

What should you do?

If you discover a problem before signing the contract?

This site uses Akismet to reduce spam. Learn how your comment data is processed.